For more information or to buy tickets, please visit http://italianbenevolentsociety.com.

In Gold Country, they really know how to put on a party. Food, carnival, live band, dancing, and games. Bocce ball for a buck. Friday night is the Italian Picnic and Parade kids’ night and Saturday is our Italian dinner at 6 pm. The Grand Parade will be in downtown Sutter Creek on Sunday at 10:30 am. Bocce Tournament Sunday afternoon.

Since 1882, the society has hosted its Italian Picnic and Parade on the first Sunday in June. And what a parade it is. The march down State Highway 49 and the picnic that follows are well worth a weekend trip, to say nothing of the All-You-Can-Eat Spaghetti and Chicken Feed the night before – but more about that later.

Most of the county residents who haven’t staked out sideline positions seem to be involved in the parade – on a float, in a band, as a member of a marching Boy Scout, Girl Scout, or 4-H unit, riding high on county fire equipment, or dressed to the hilt on a horse. You can be part of the action yourself if you jump into your car and follow the pooper-scoopers behind the parade up the hill about 1 mile to the Italian picnic grounds. 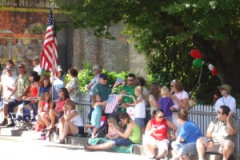 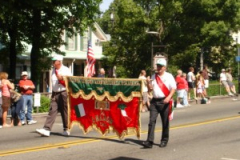 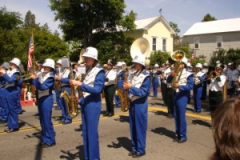 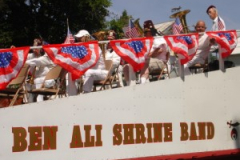 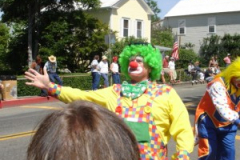 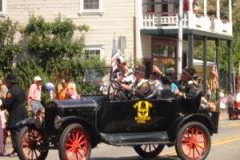 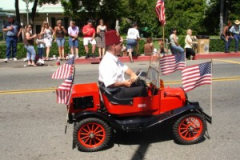 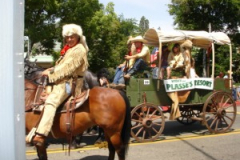 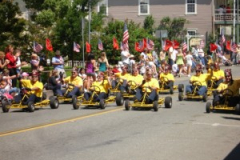 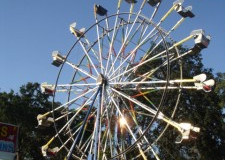